The wonderful Ubuntu terminal is freely available for Windows 10

It is a dilemma when you want to switch from one operating system to another. Sometimes there are some windows lovers, but they still want to use the Linux environment while they are having the windows. For that, Windows 10 has come up with one of the best ways to do this madness.

Ubuntu first came to the Microsoft Store as an app in 2017, and it allows people who install it to run a full Ubuntu terminal from within Windows 10, granting them access to tools such as git, ssh, apt and bash.

Windows 10 needs to be updated to include the Windows 10 Fall Creators Update, released in October 2017. This update includes the Windows Subsystem for Linux which is needed to run the Ubuntu terminal. 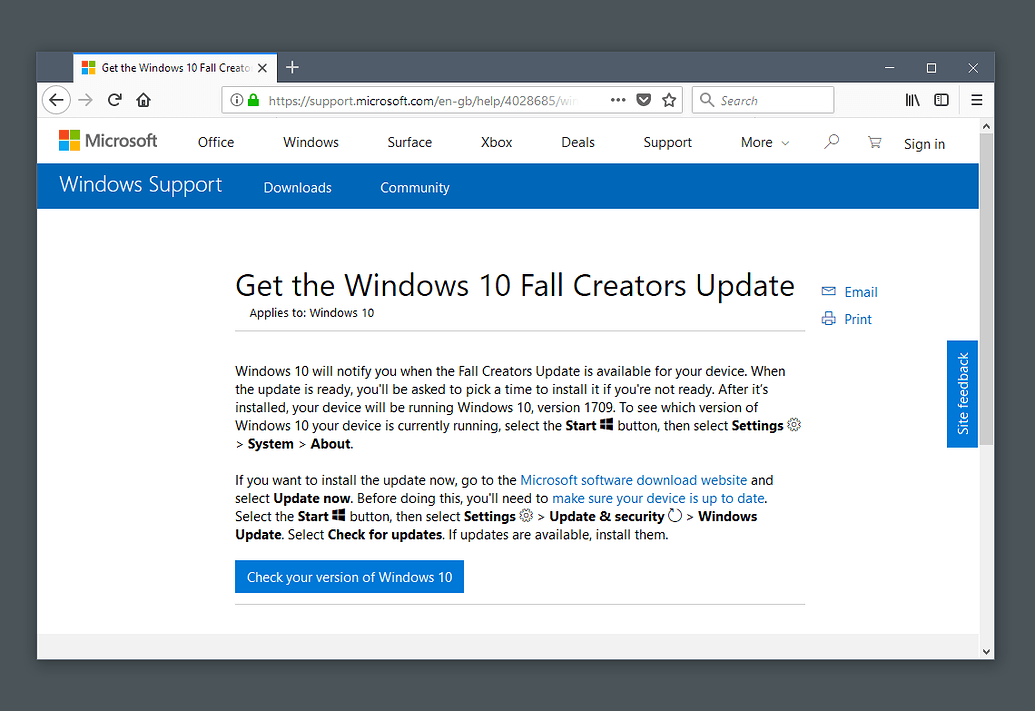 Ubuntu will be downloaded and installed automatically. Progress will be reported within the Microsoft Store application. 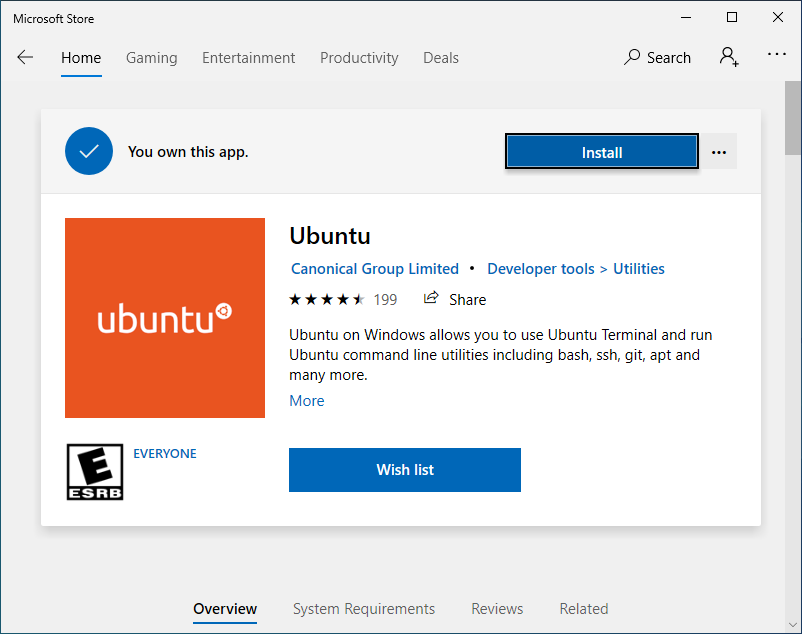 The next generation of Flutter, built for web, mobile, and desktop Google is announcing Flutter 2, as a major upgrade to Flutter that enables developers to create beautiful, fast, and portable apps for any platform. Read more… QualitApps is working with .net 5, the newest version of Microsoft .NET

As a lead and a fast adopter to the latest technologies in the IT industry, QualitApps would like to share a few important facts on this new version. 10th November 2020, .net 5 has been Read more… In QualitApps, we have tested it, and we have seen that this major version of the framework provides improved performance, smaller bundle sizes and most importantly… 1) Composition API This provides users with a set Read more…